Varun Dhawan starrer ABCD 3 has been making headlines ever since its announcement. The film which earlier had to star Katrina Kaif as the female lead may now have a different actress. If you’re not living under a rock, you would know that Katrina recently walked out of the film due to her commitments to Salman Khan starrer Bharat. Soon after her leaving the project, rumours of Shraddha Kapoor replacing Kat in the film started doing rounds on the internet. Shraddha and Varun had earlier starred together in ABCD 2 so it could have been a reunion for the stars. 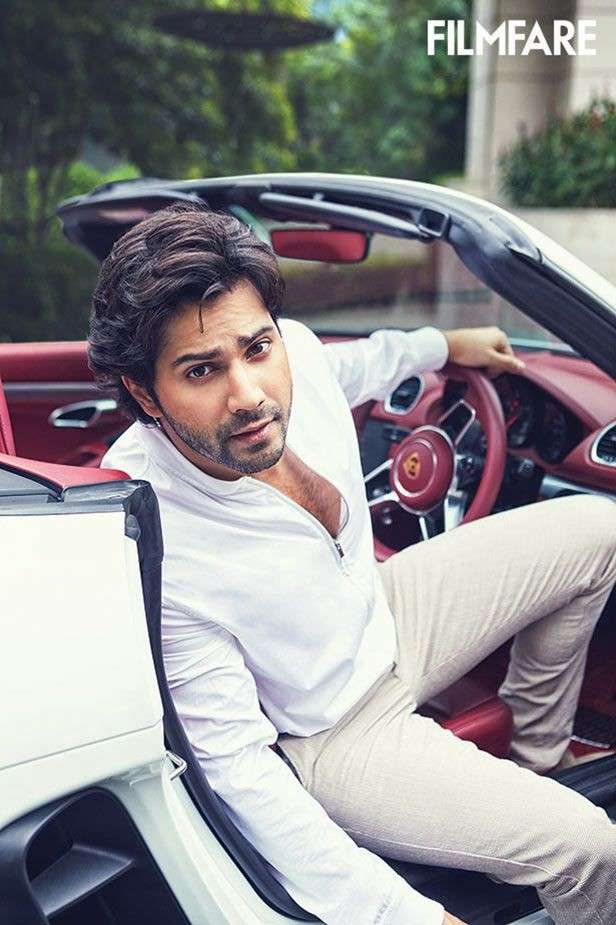 But guess what, we have a more exciting update for you on the project. According to latest reports, Sara Ali Khan may be considered for this interesting role considering she has proved her acting chops with Kedarnath and Simmba. Confirming the same, a source close to the project informed a tabloid, “With Shraddha on board, it would be a reunion of the ABCD 2 trio, along with Varun and Remo. They have an equation and that would help in their collaborating on another dance flick. The other strong contender for the role is Sara Ali Khan. She has proved her acting chops in Kedarnath and has been appreciated in Simmba too. Signing her would also mean a fresh new onscreen pair. And Varun and Sara together are bound to generate tremendous buzz for this dance movie. So yes, the makers are definitely looking at the advantage of casting Sara for the film.” 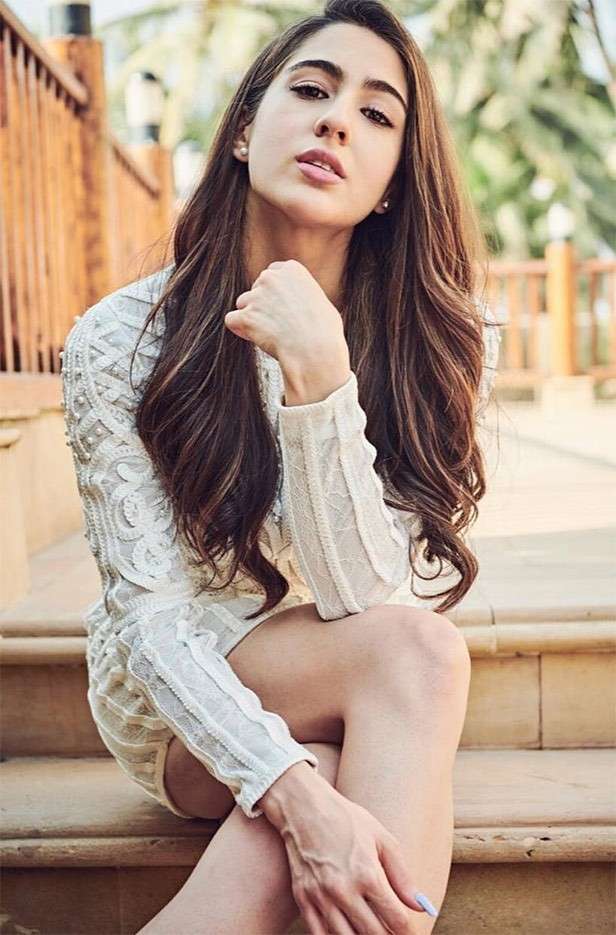 It was on Koffee With Karan 6 when Sara revealed that she wishes to work opposite Varun in future and now it looks like her wish is coming true already. Do tell us how excited are you to watch Varun and Sara together in the film.