Ranveer Singh and Alia Bhatt delivered some solid performances in 2018 and now the two are all set to come together for the first time in Zoya Akhtar’s Gully Boy. The film is a musical drama based on the life of street rappers Vivian Fernandes aka Divine and Naved Shaikh aka Naezy who are famously known for their song Mere Gully Mein
. Earlier film’s posters created a lot of stir and now film’s lead stars Alia and Ranveer have shared two new posters which reveal their look from the film. 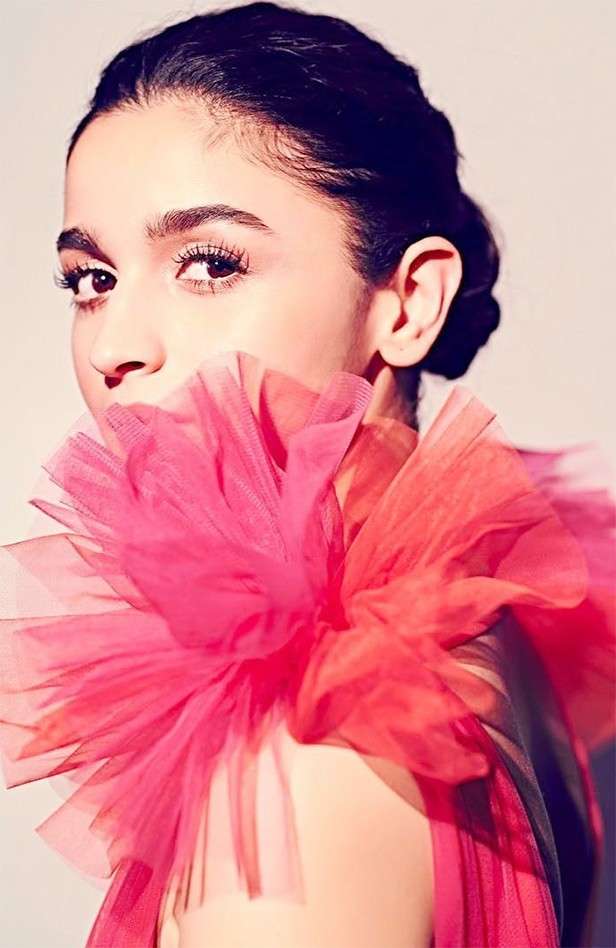 While one poster features both Ranveer and Alia hearing music on headphones, the other only has the male lead. Interestingly, both the posters come with the ‘Apna Time Aayega’ tagline and seem to be quite intriguing. Check it out here.

Slated for February 14 release, Gully Boy stars Singh as an underground rapper who beats all odds to become popular. 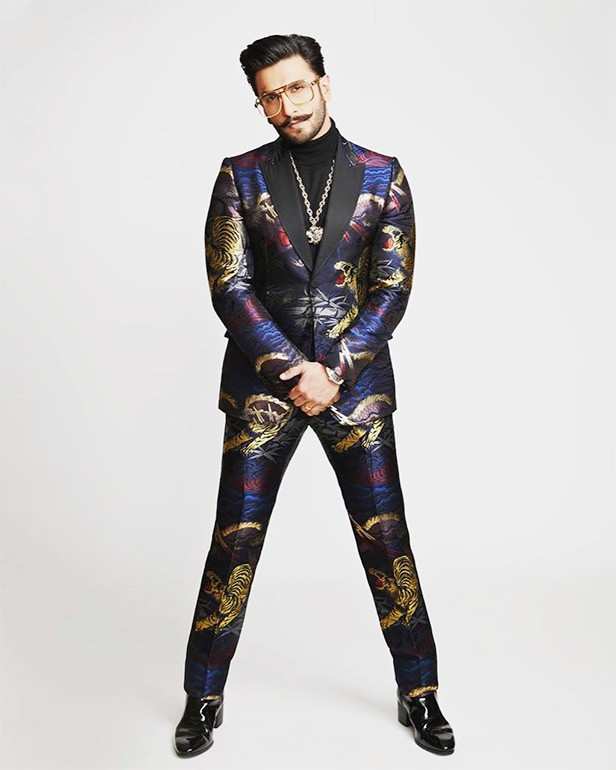