Alia Bhatt without a doubt has a pretty phenomenal year lined up ahead. With 3 massive projects like Gully Boy, Brahmastra and Kalank in her kitty, this year definitely seems to be a promising one for the talented actress. Another exciting project that Alia is all set to be a part of is the remake of the 1991 Mahesh Bhatt directorial Sadak which starred Sanjay Dutt and Pooja Bhatt. 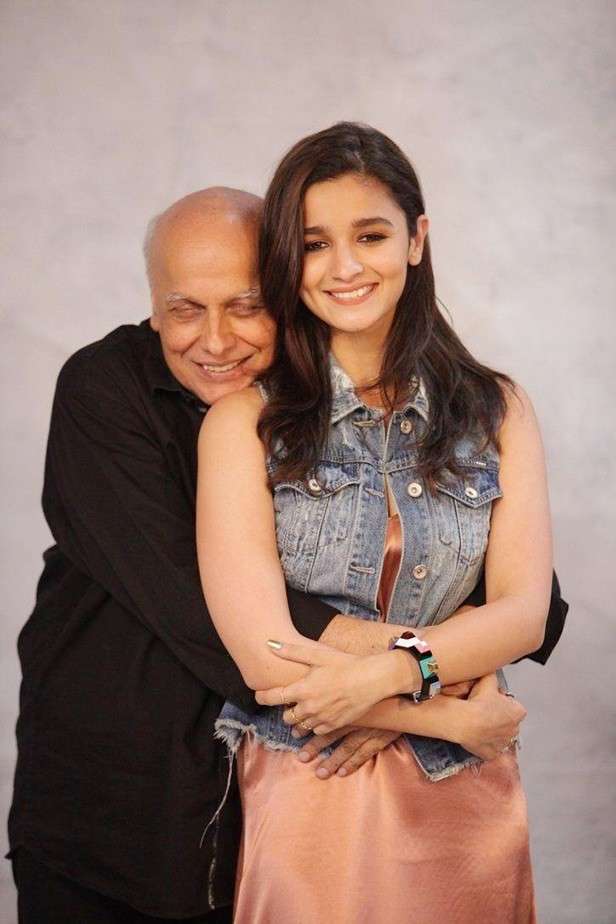 The actress spoke about how excited she was for the venture in an interview with a leading daily. She also revealed that she is a little scared to start with Sadak 2’s journey despite being in touch with her father on a daily basis about the film.

Another thing that has always managed to stay in the spotlight is Alia’s relation with Ranbir Kapoor. It seems that the world can talk of little else ever since Ranbir and Alia admitted they are in a relationship. Talking about the relationship, Alia revealed that she does not see it as an achievement but as an important part in her life. The actress stated, “Such talks don’t bother me, but I don’t like talking about it is because somehow, it then diverts all the attention, and that’s what it all becomes about. It’s not as if a relationship is an achievement. It is just a part – and a very important part – of my life. It’s seamless as well as beautiful, and should be celebrated when it has to be. Right now, it should just be left on its own and kind of kept in a corner where it can stay safe and warm.” 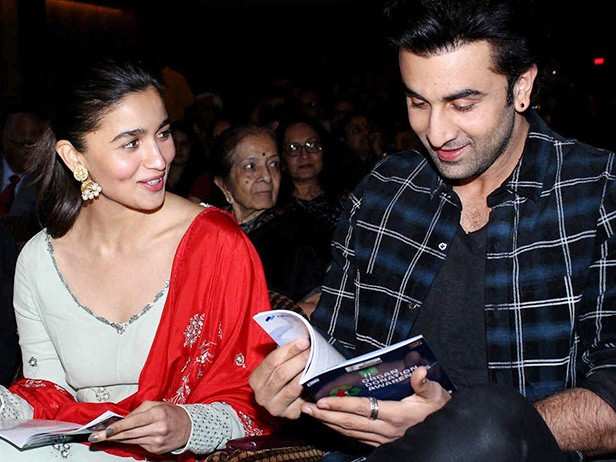 Alia will soon be seen opposite Ranveer Singh in Zoya Akhtar’s Gully Boy. The film is said to revolve around the life of a rap artist who starts off from the bottom and makes it to the big league.